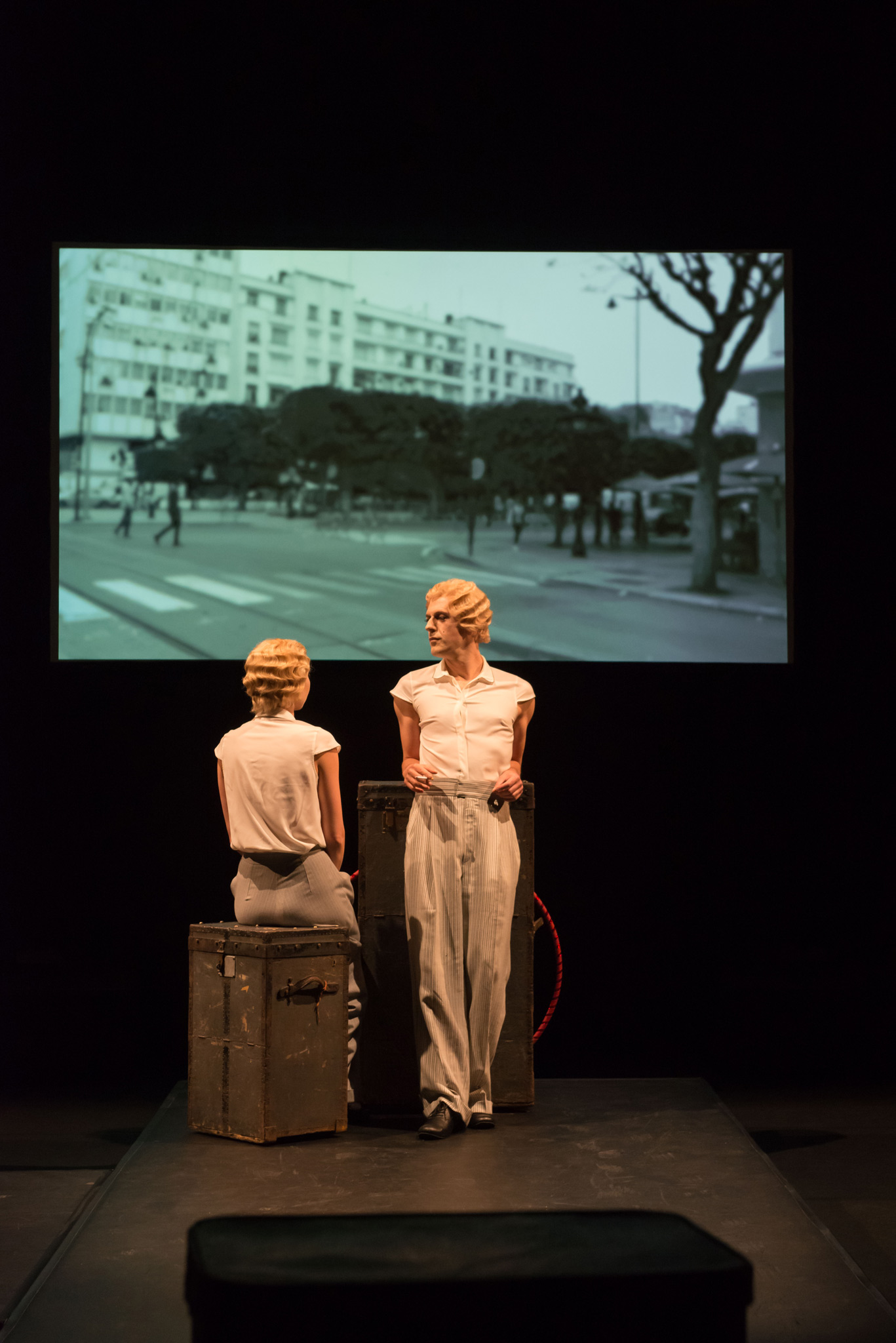 I AM STILL IN TANGER AND CAN’T TRAVEL. THERESE.

The story of the Austrian dancer Therese Zauser.

Therese Zauser, born in Feldkirch in 1910, left her small town in western Austria at the age of 19, became an artist and traveled through North Africa and the Mediterranean countries to work as a singer and dancer in variety shows and clubs. She adopted the stage name Therese Judith Jansen or Judit Jessie Zauser and described herself as ‘Danseuse et chanteuse fantaisiste’.

She also felt the National Socialist takeover of power in North Africa: On September 17, 1938, she wrote from Tangier to her brother Karl: “I have had nothing to laugh about since I became German.”

From January 1939, Therese mainly appeared in Lisbon, was shown there after a prison term and sought engagements in Germany and in film. Without success. Further appearances in Saarbrücken, Frankfurt and Wilhelmshaven followed. Therese Zauser was denounced for hostile statements against the Nazi regime and immediately arrested, taken to Hamburg-Hütten and finally deported to the Ravensbrück concentration camp in October 1941. On February 11, 1942, Therese Zauser was murdered in the Ravensbrück concentration camp.

It is the intention of this project to trace the paths and life of Therese Zauser and to get a picture of her, the cities around the Mediterranean, the colonial ‘Belle Epoque’ and today’s views of places with a European past. The search for traces travels historical paths with contemporary cinematic and theatrical means that create a present where a past was murdered in the Ravensbrück concentration camp. 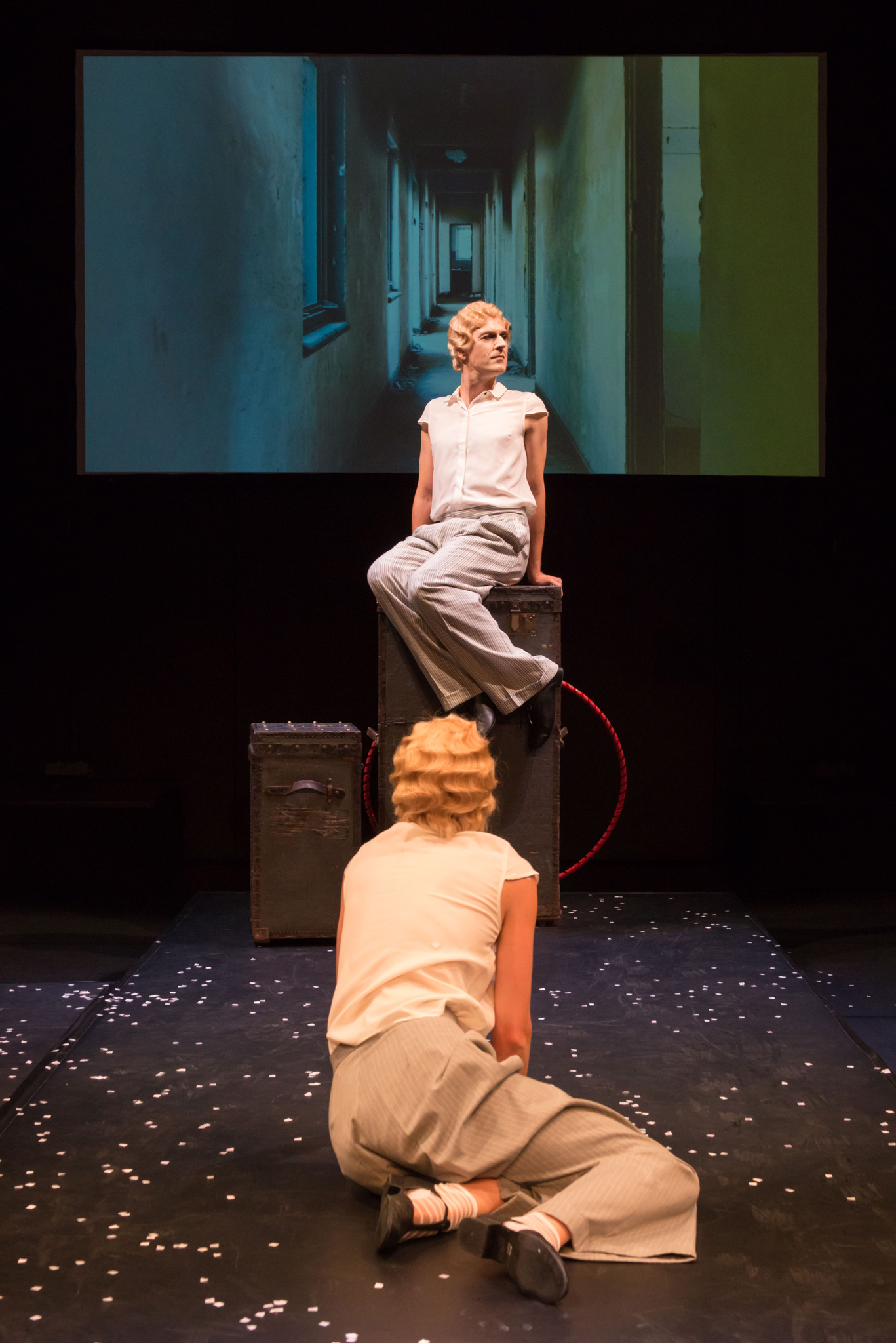 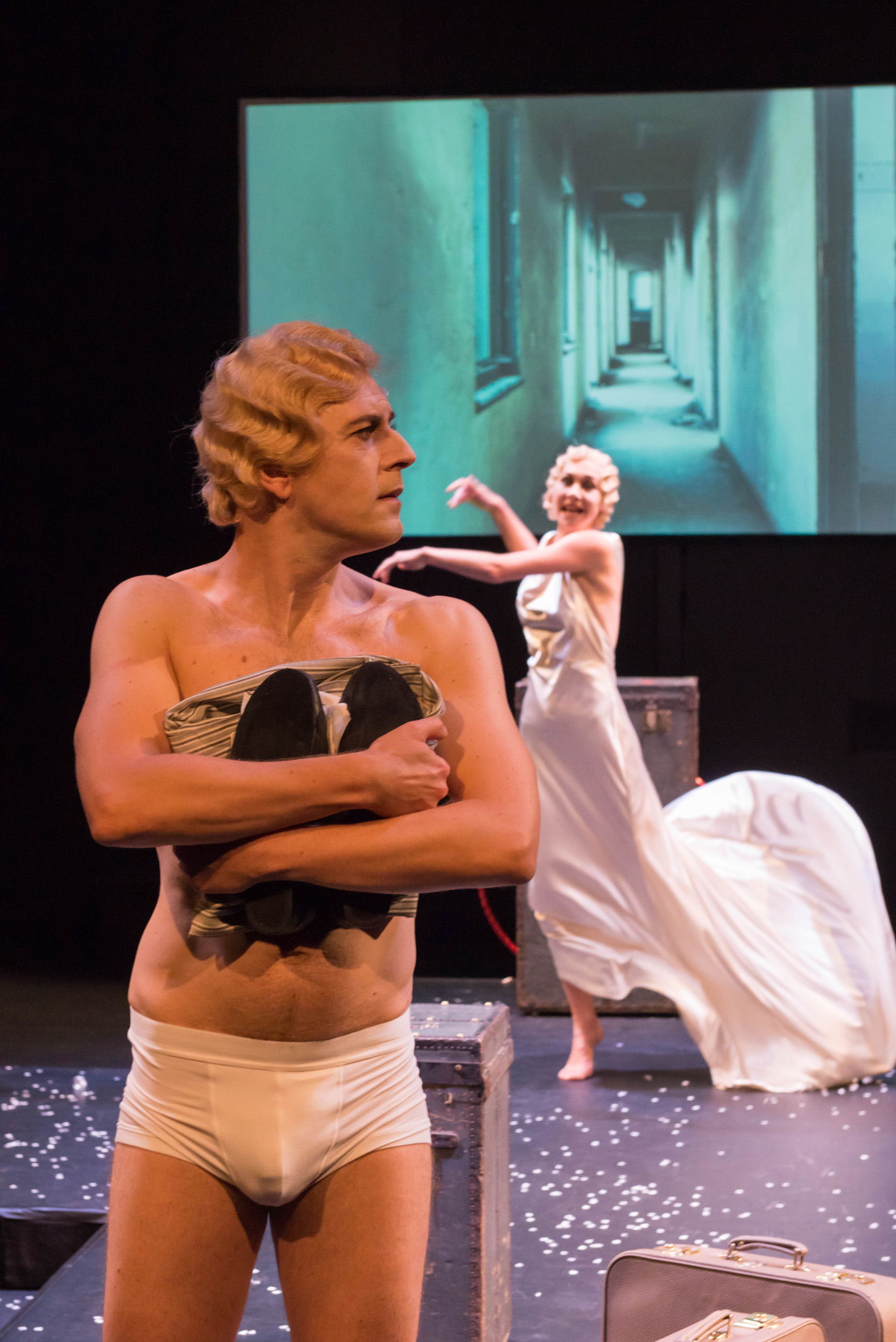 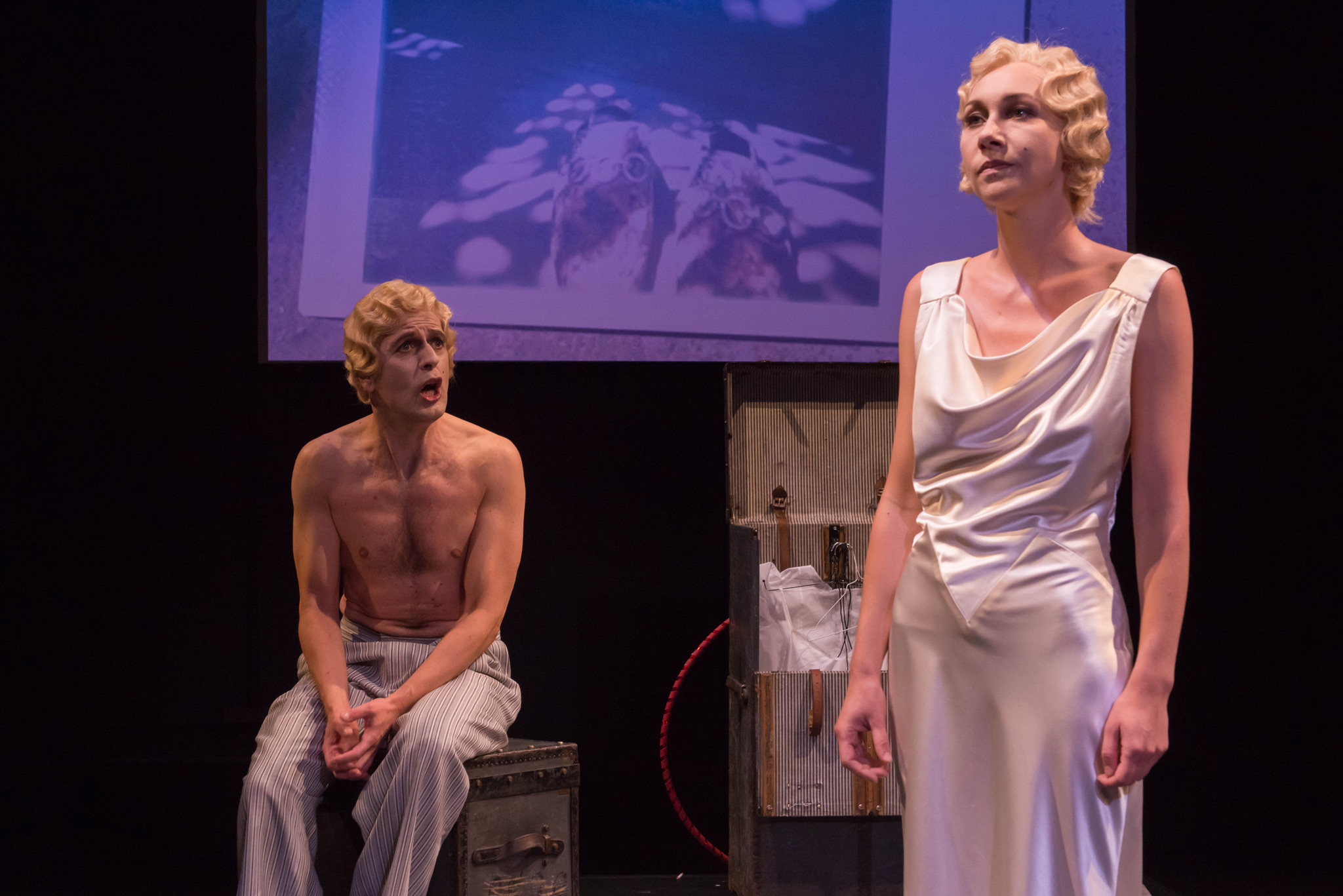 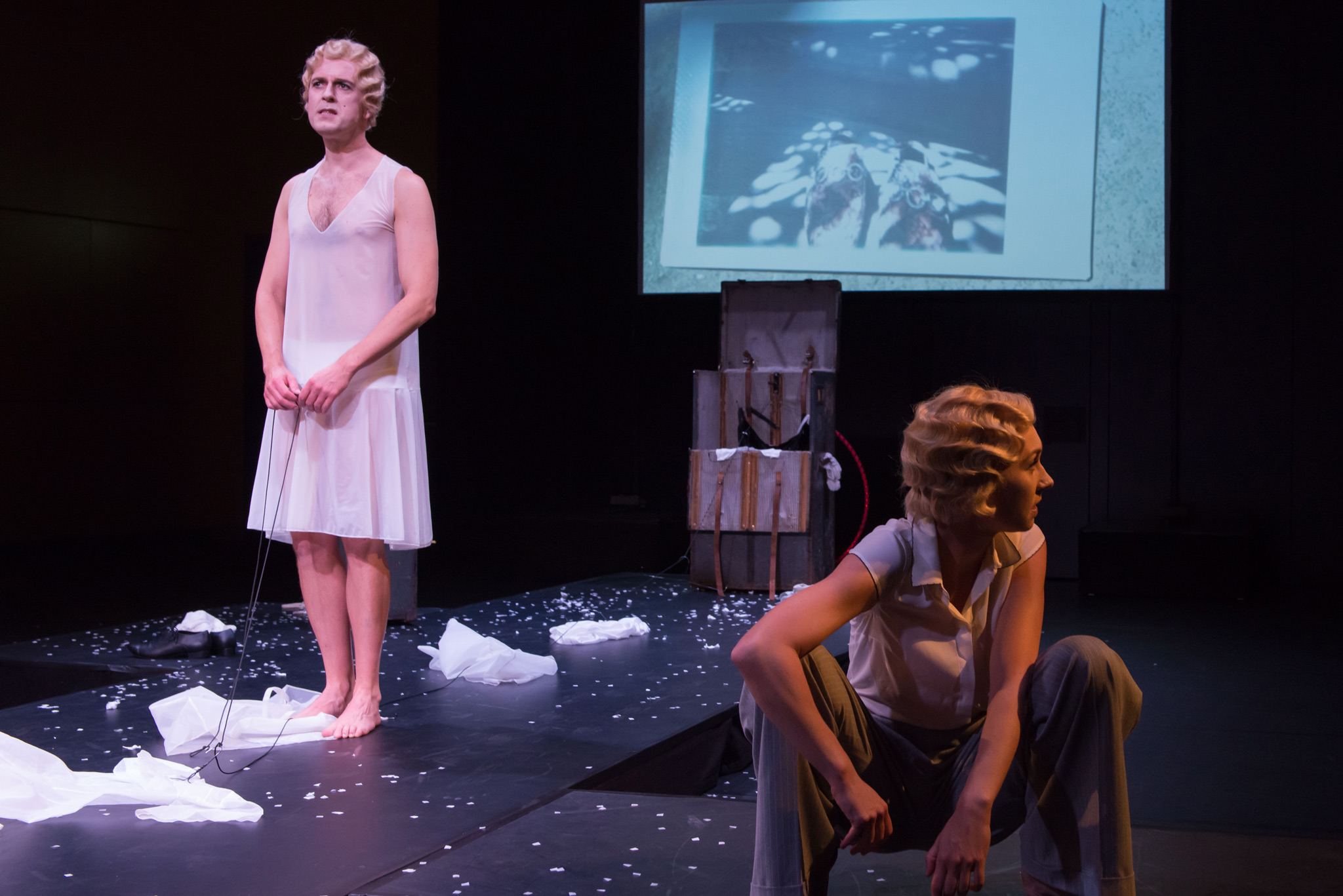 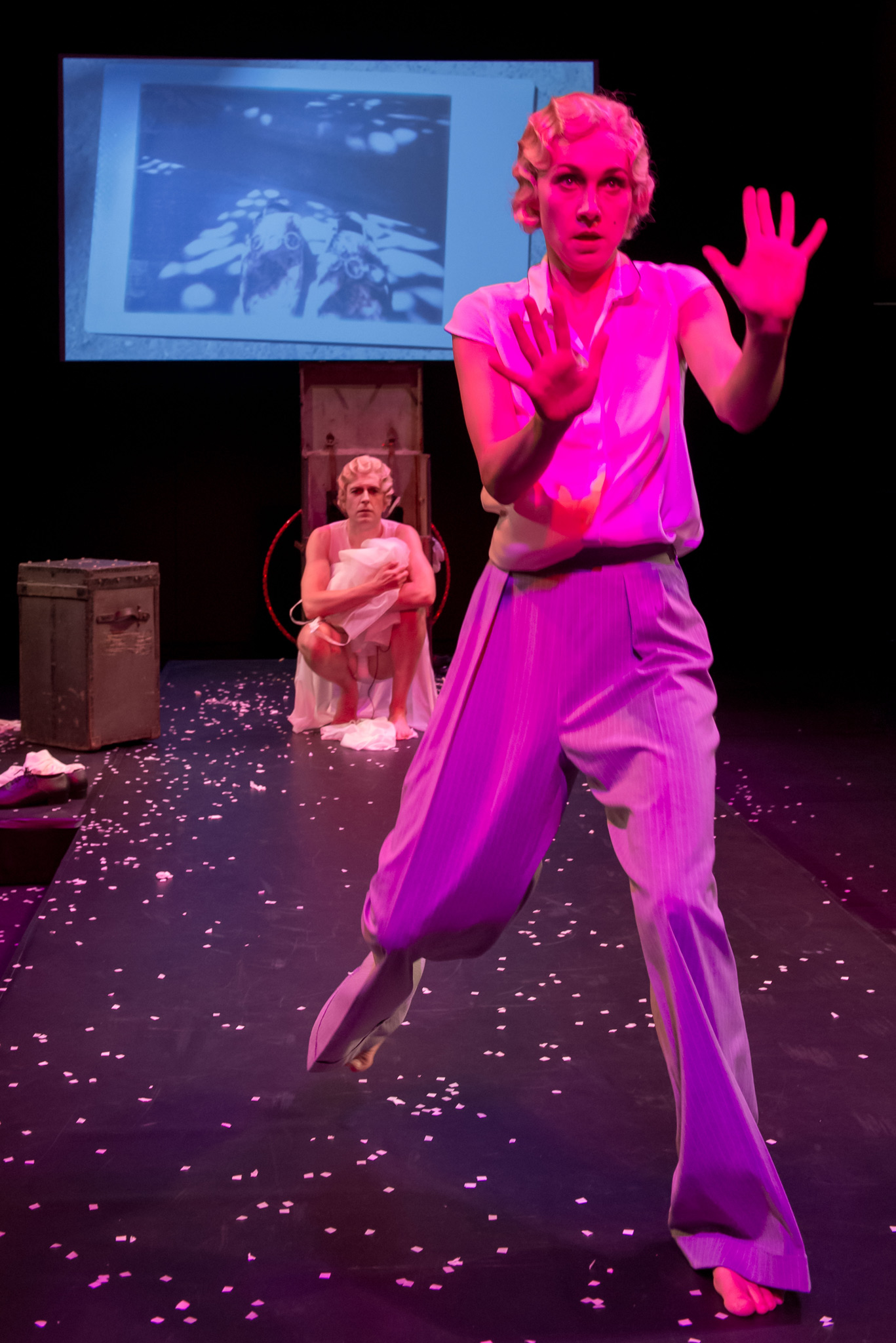 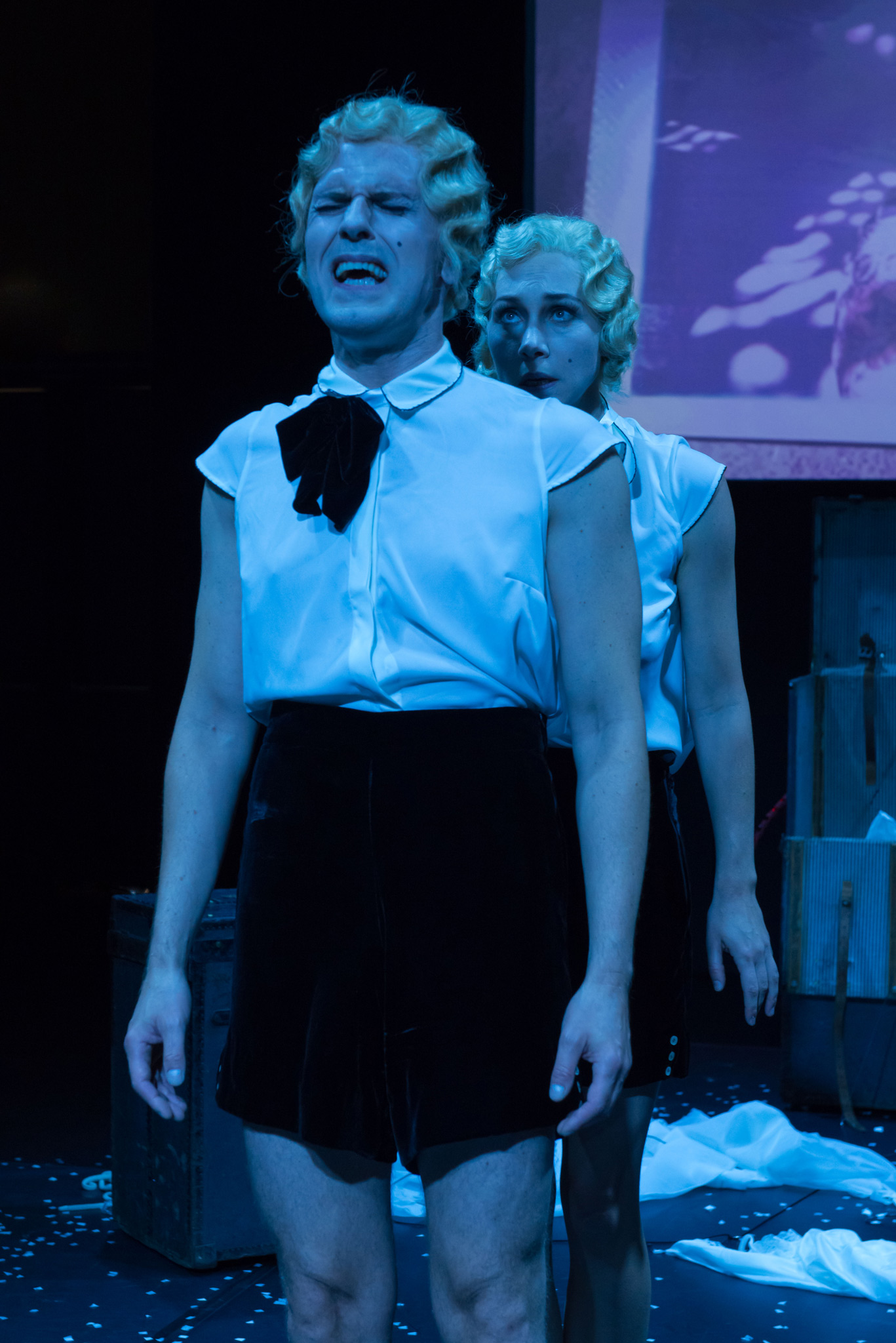 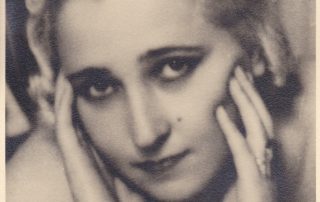 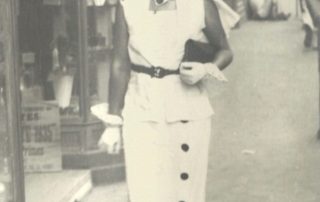 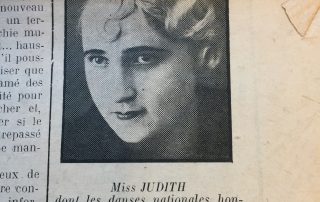 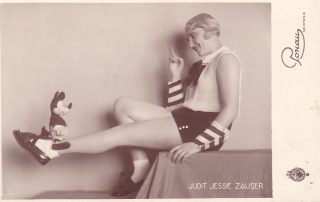 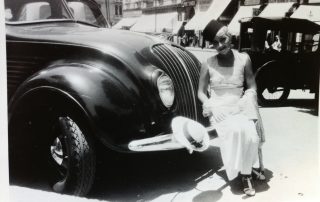 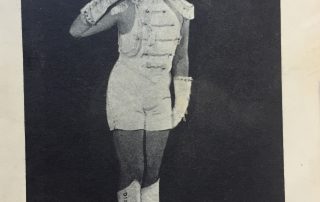